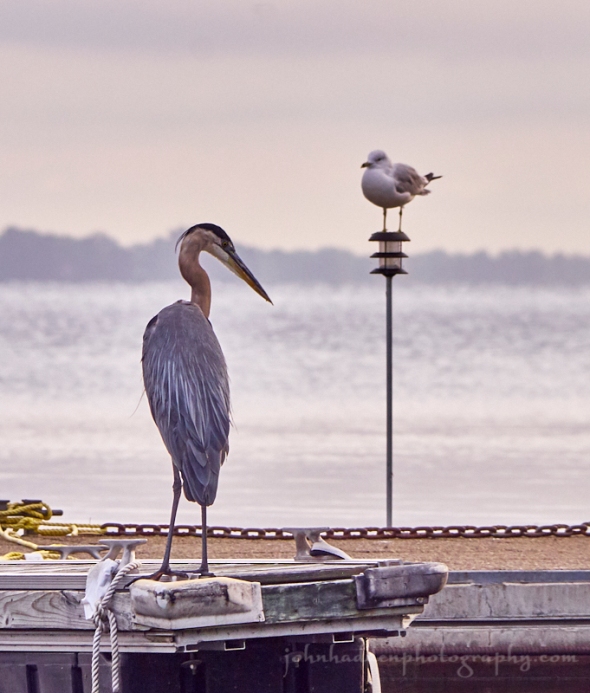 This morning in Huntington at 7:00AM it’s currently 61 degrees under overcast skies. Winds are calm. Relative humidity is 98%, dewpoint 60, barometric pressure 29.91” and falling slowly. Yesterday’s high was 83, and the overnight low was 55.

Low pressure moving out of the Great Lakes this morning will lift a warm front through the region bringing showers and embedded thunderstorms today. A few stronger afternoon thunderstorms are expected with gusty winds, locally heavy rainfall, and frequent lightning. The low will pass to our north this evening dragging a cold front through the region late tonight into Thursday morning bringing a few additional light rain showers. Cool Canadian high pressure building into the region Friday will bring noticeably cooler and drier conditions for the weekend with high temperatures generally in the 70s Friday through next Monday.

Thursday should become mostly sunny with a 30% chance of lingering showers in the morning. Highs will be near 78 with southwest winds around 9 mph becoming westerly in the afternoon. Thursday night should be partly cloudy with a low around 53 and west winds around 6 mph.

I woke up the other morning at our marina in Grande Isle and saw these two birds on the breakwater. The heron is one I’ve seen before as it hangs out among the docks and in the shallows along the shore. I guess the gull was there to supervise…

This entry was posted on August 21, 2019 by johnhadden. It was filed under Weather .